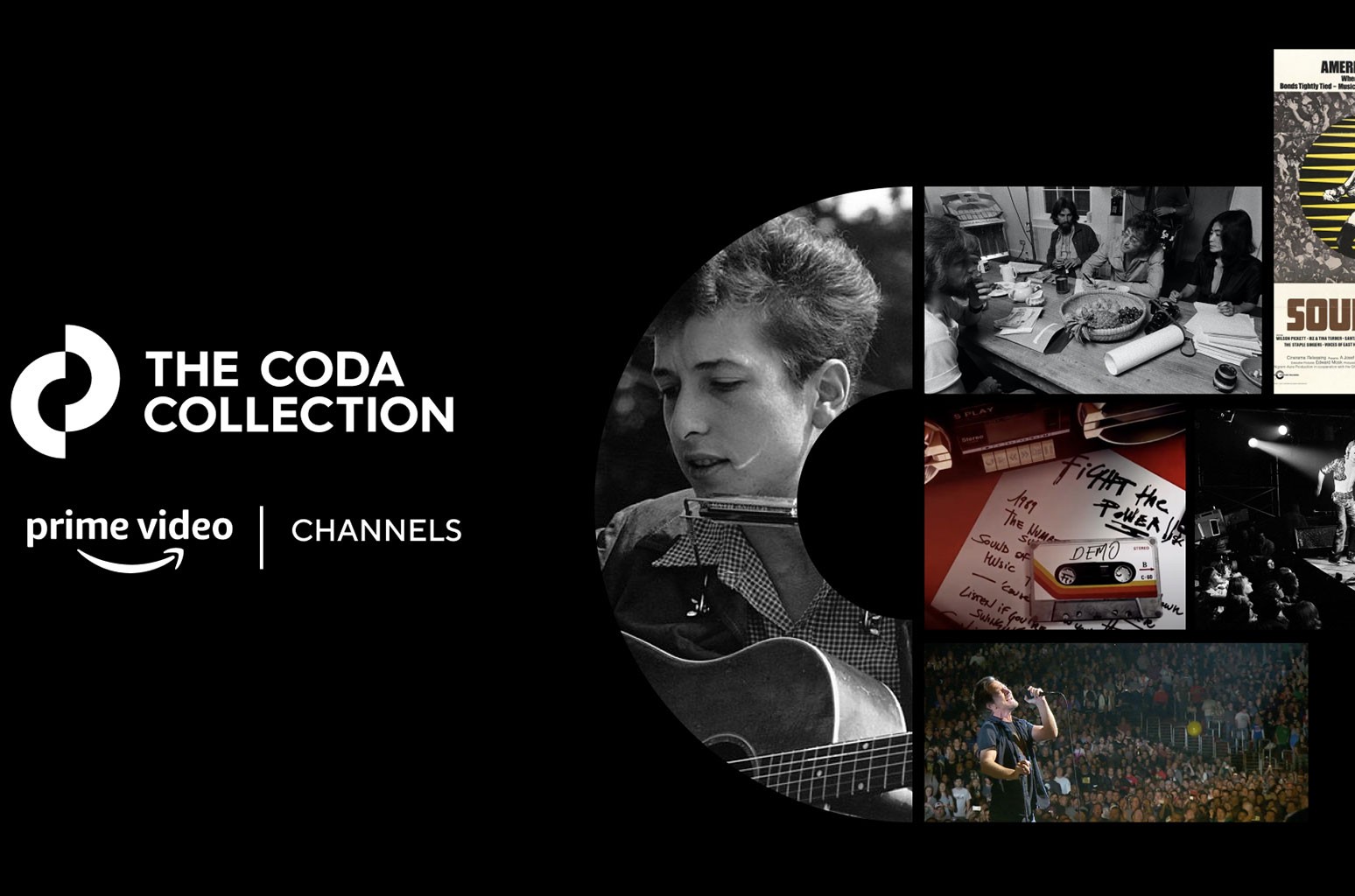 Spinello and his founding team, which also includes John McDermott and Janie Hendrix of Experience Hendrix, Yoko Ono and the John Lennon estate and entertainment lawyer Jonas Herbsman, are now looking to shake up the old paradigm with an all-access subscription model that uses the power and reach of the Amazon distribution network to bring legacy video content in music — much of it rare and some it never before seen — to a larger audience than ever before.

Launching today in the U.S. and slated to roll out to the rest of the world over the next year, Coda Collection has buy-in from most of the major players in music: Content partners at launch include all three major labels (Sony Music is an equity partner in the new venture), Rhino Entertainment, Concord Music, Mercury Studios, Reelin’ In The Years Productions and CREEM Magazine, among others. The library currently consists of around 150 titles, including premier content such as Music, Money, Madness…Jimi Hendrix In Maui, The Rolling Stones On The Air, Johnny Cash At San Quentin and Miranda Lambert: Revolution Live By Candlelight, along with newly-filmed, exclusive performances from artists including Jane’s Addiction and Stone Temple Pilots.

Spinello tells Billboard that the germ of the idea behind Coda Collection began more than two decades ago — though the landscape at that time wasn’t hospitable to the concept. “We were kind of joking around back in that day, ‘If only we could do a music HBO,’” he says. «But that would’ve proved to be incredibly expensive.”

Spinello and his partners began developing the service in earnest about five years ago, once streaming became the dominant mode of content consumption and effectively opened up new opportunities that proved to be considerably less daunting and costly than, say, starting a brand-new TV network.

“There [have been] places for us to put video content, but in general, at the time and still today, the unit economics weren’t terrific for the artist or for the rights holder,” Spinello continues. “Distribution became more of a promotion tool than it was a contextual experience. So our premise was, ‘Let us [go back to] the drawing board with this contextual experience and solve for distribution, and then let’s see what we have.’”

The distribution solution came courtesy of Amazon, which presented Coda Collection with integration opportunities across its entire ecosystem, including e-commerce as well as Amazon Music, which will host curated playlists spun off from Coda’s library. It also provides the service’s video content with instant global reach — a notable improvement from before, when territory-specific licenses were the name of the game.

“You’re able to have a partner with an enormous global footprint that also sells your physical goods and also streams your audio and also sells your merchandise, so it just seemed like a really great fit,” said McDermott, who has worked with Experience Hendrix for 25 years. “Where if you’re a Jimi Hendrix fan, if you get inspired by seeing the new Maui documentary, you can buy the product there, you can buy the merchandise there, you can stream the music there. We just felt that was a much better way of keeping a fan engaged.”

To come up with licensing costs, Coda Collection recently completed a seed round consisting of non-institutional capital from artists and angel networks; it is now in “early conversations” with institutional investors for its Series A, says Spinello. Exclusive SVOD rights for content are negotiated on a case-by-case basis, with a typical license lasting between one and three years.

Going forward, Coda has plans to expand its library considerably; after launch, Spinello says they’ll be adding 20 to 30 titles monthly via what he calls a “very active” artist outreach operation, as well as a substantial number of inbound requests that have come in since the platform was first announced.

Artist outreach for the venture is being led by McDermott, who well understands the value of new platforms like Coda Collection in generating revenue and fostering the legacies of artists like Hendrix. On the latter front, he points to Coda’s artist-friendly model, which not only adds valuable (and potentially lucrative) context to its content via the editorial platform but also frees rights holders of the limits demanded by traditional distribution models.

“That’s part of the fun in what we’re able to do, is to kind of share these artists and share this great stuff without having to worry about the old television rules of a 22-minute half hour or 42-minute hour or any of that nonsense,” says McDermott, who worked closely with Janie Hendrix on the Maui documentary. “Previously you kind of had to shoehorn music into television.”

He adds, “I think if you consider the global reach that Amazon Prime has, and as the DVD market has kind of atrophied in favor of streaming, it seemed like a [good] opportunity.»

Coda Collection is now available for $4.99 a month, with a 7-day free trial for new subscribers. You can find more information here and see a full list of content at launch below. 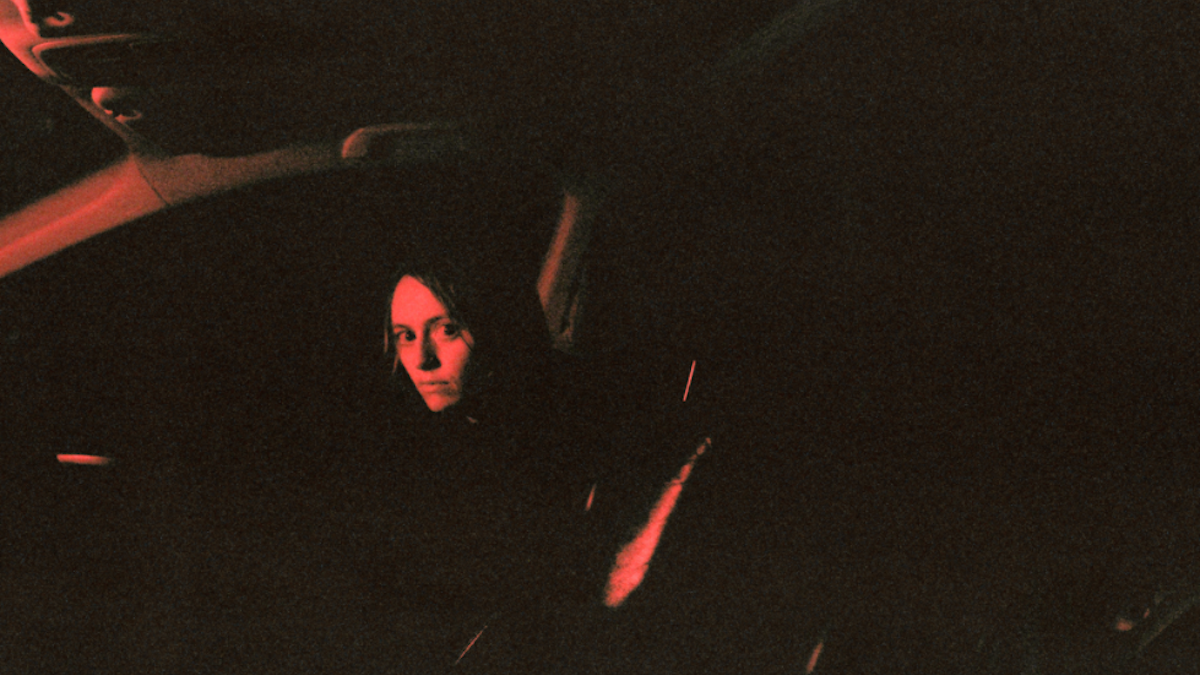 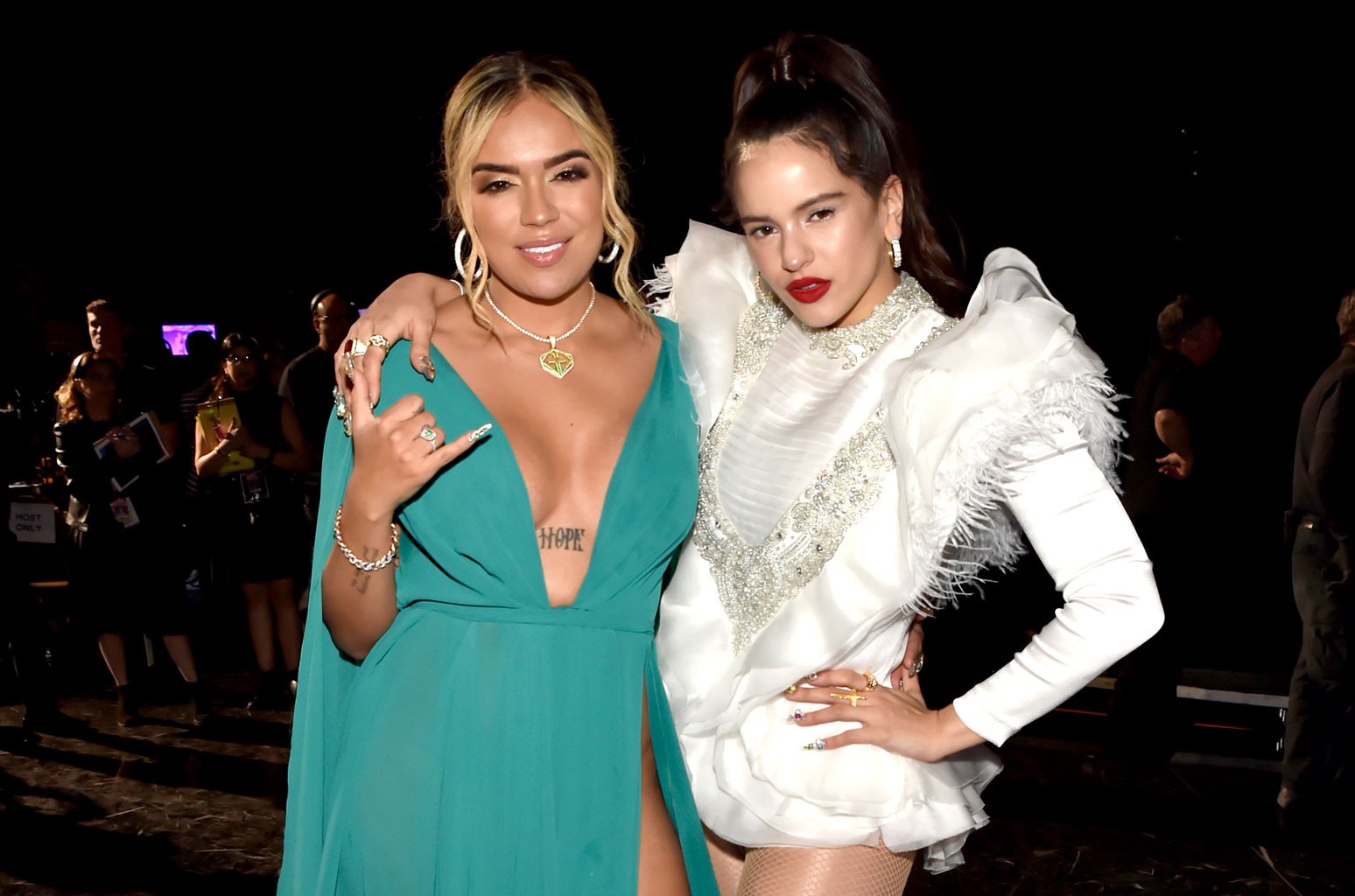 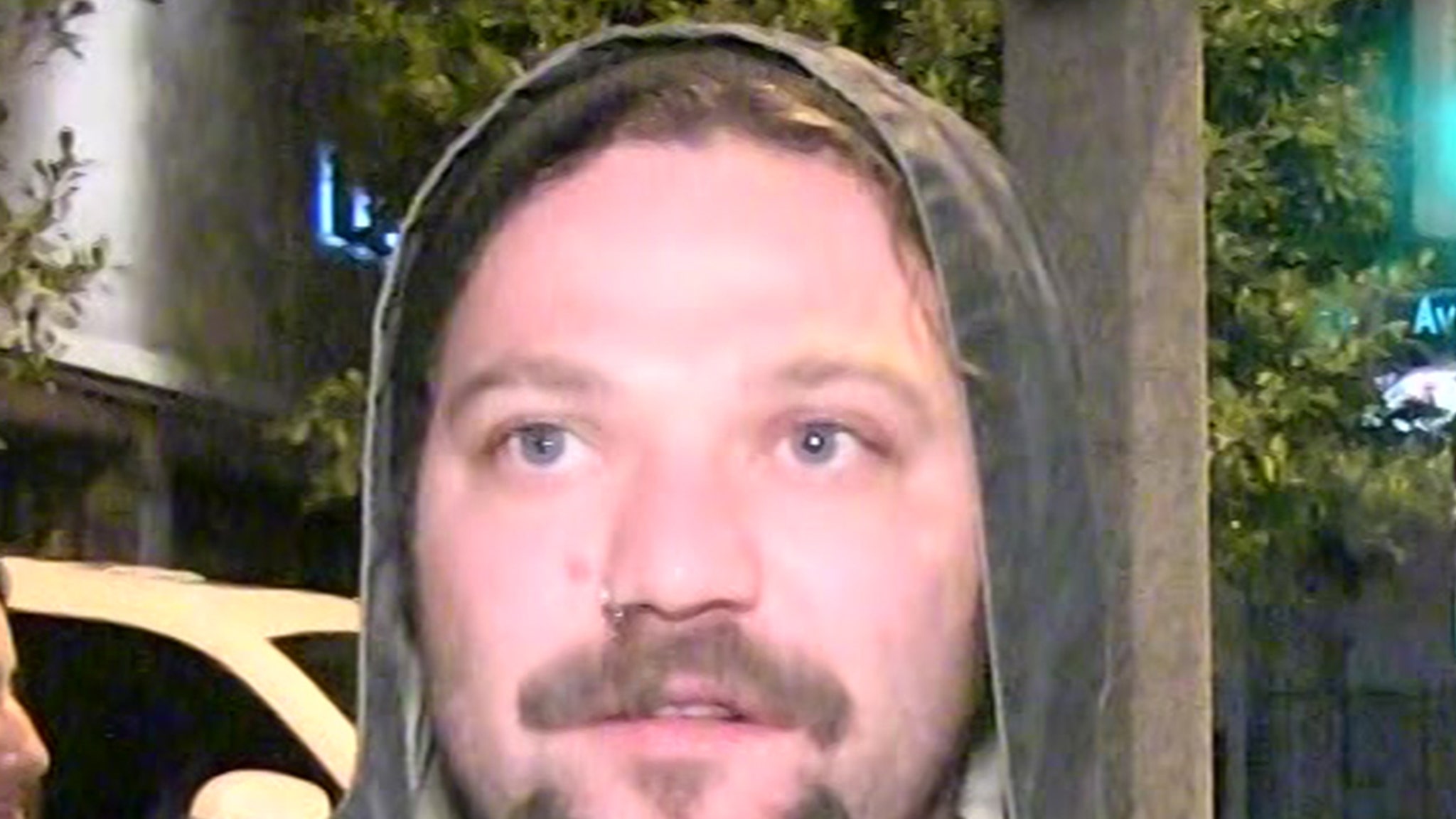 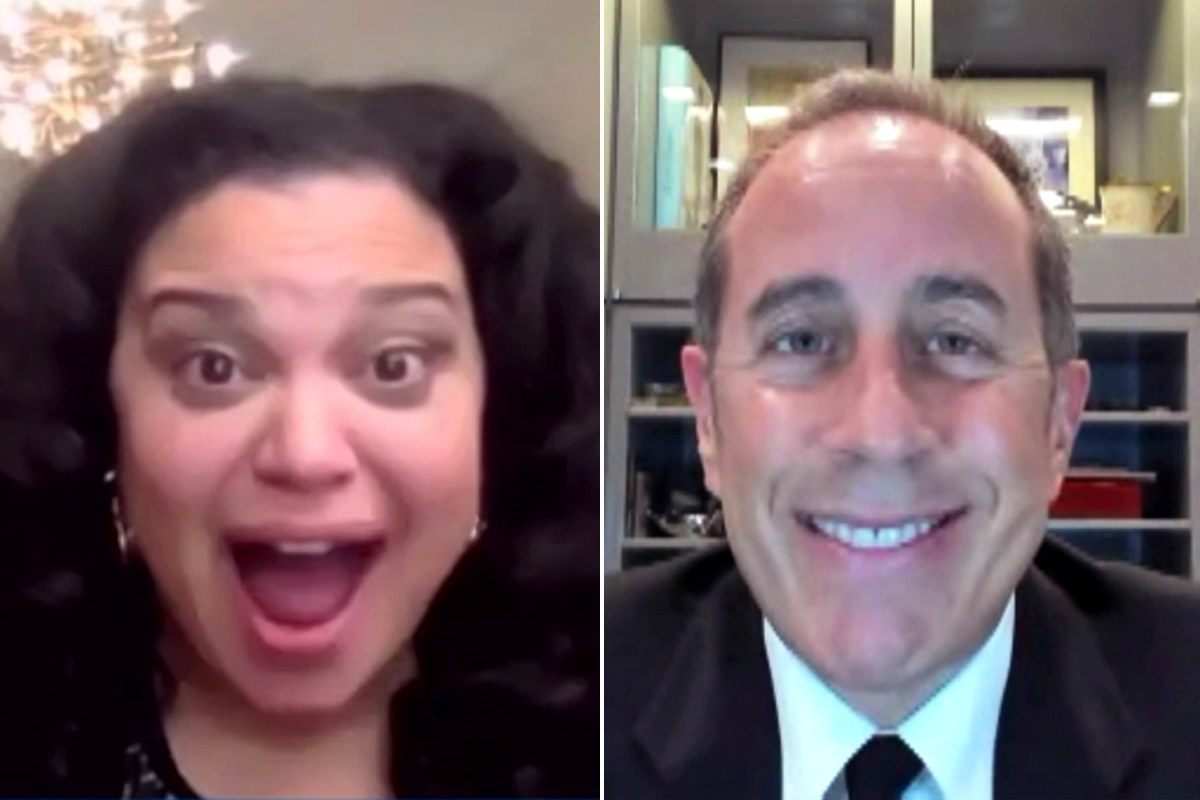 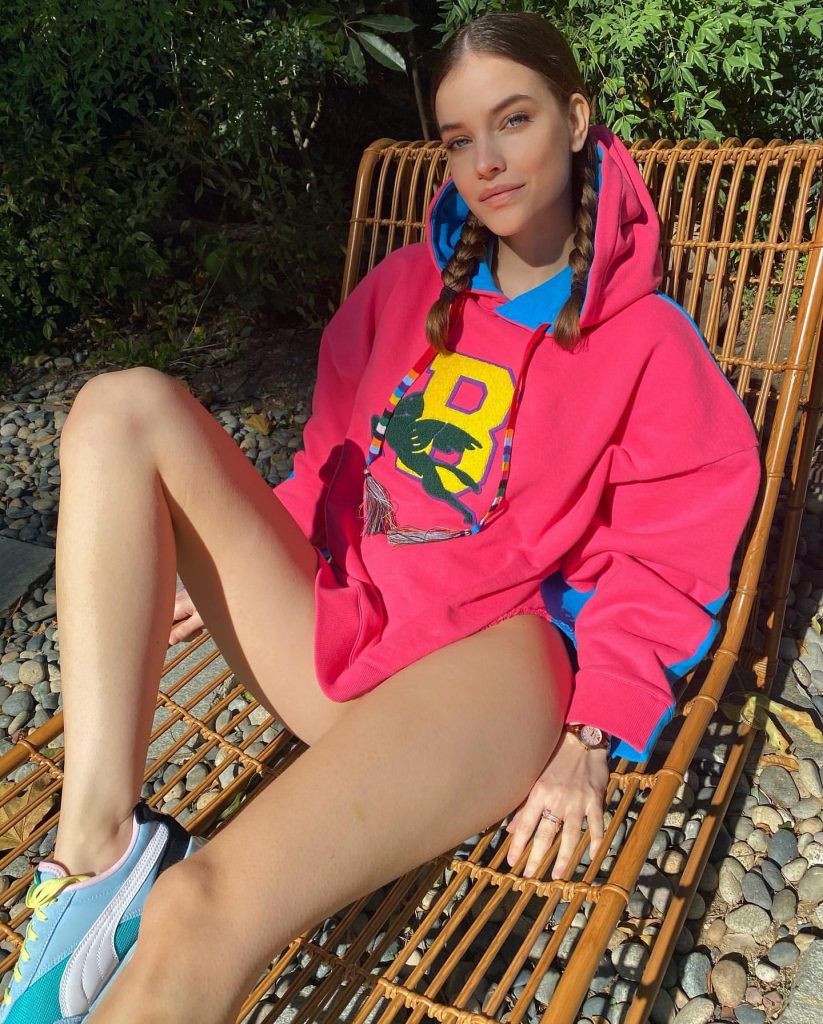 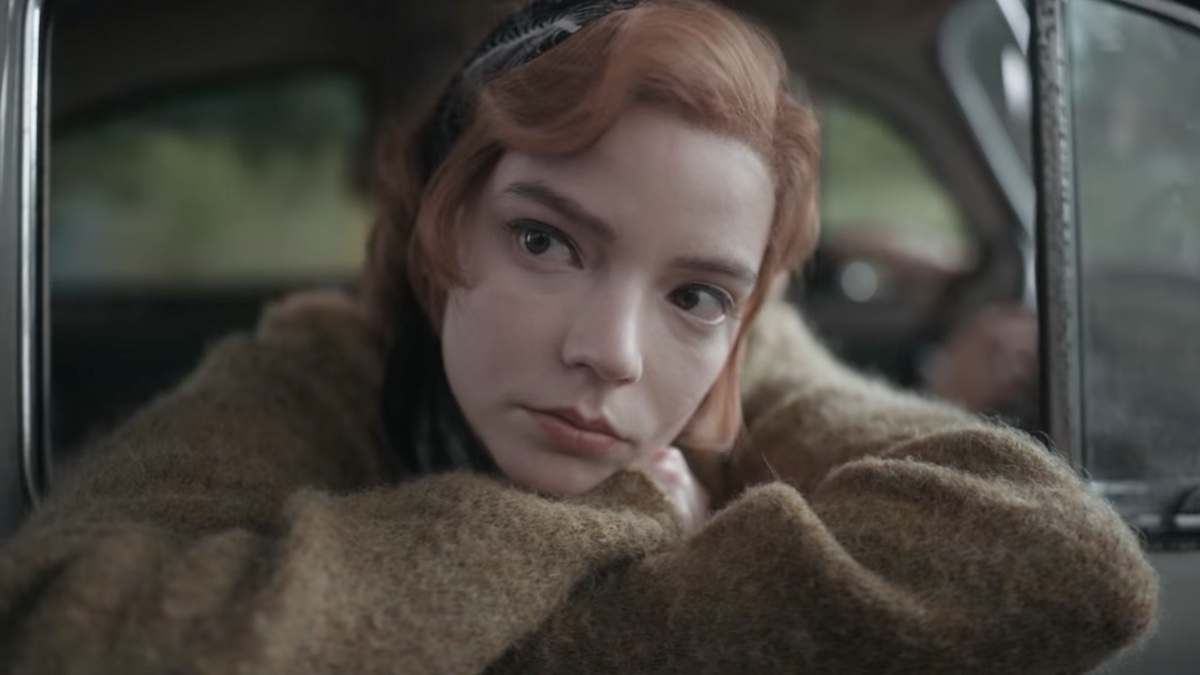 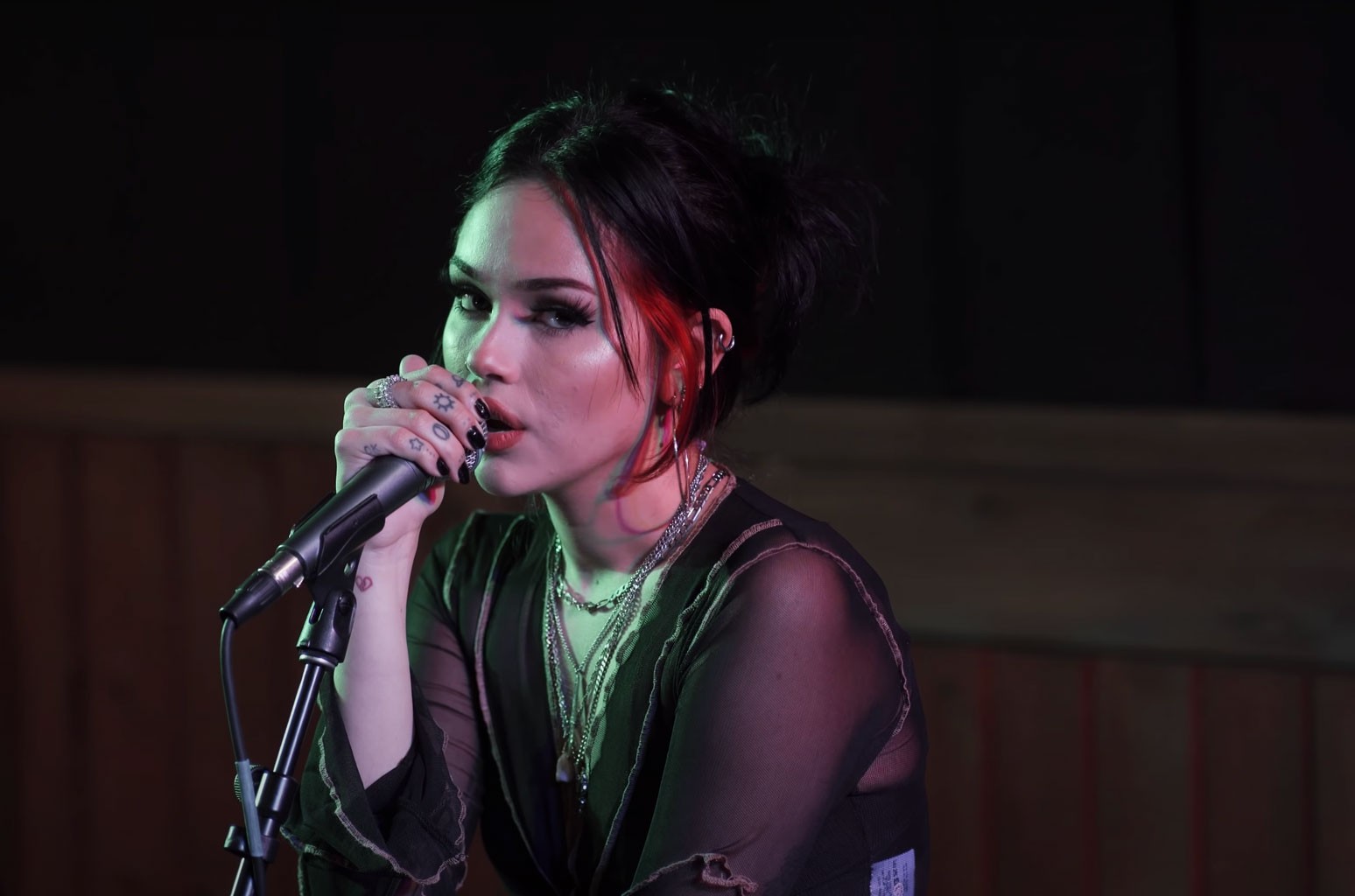 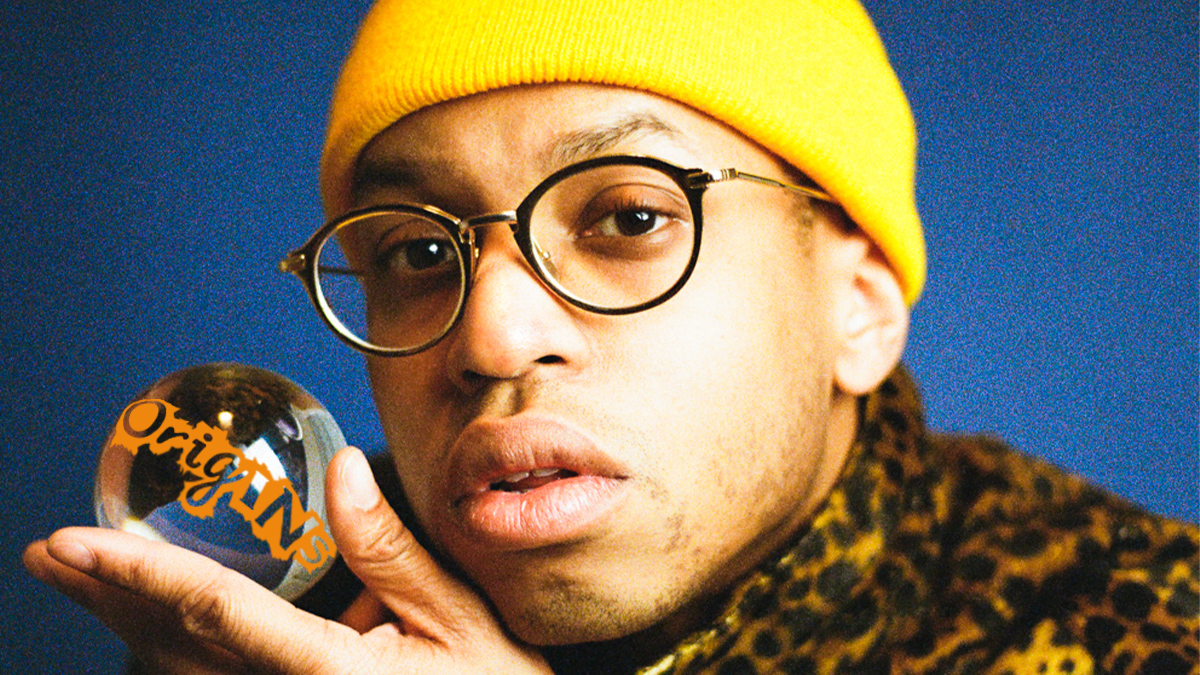 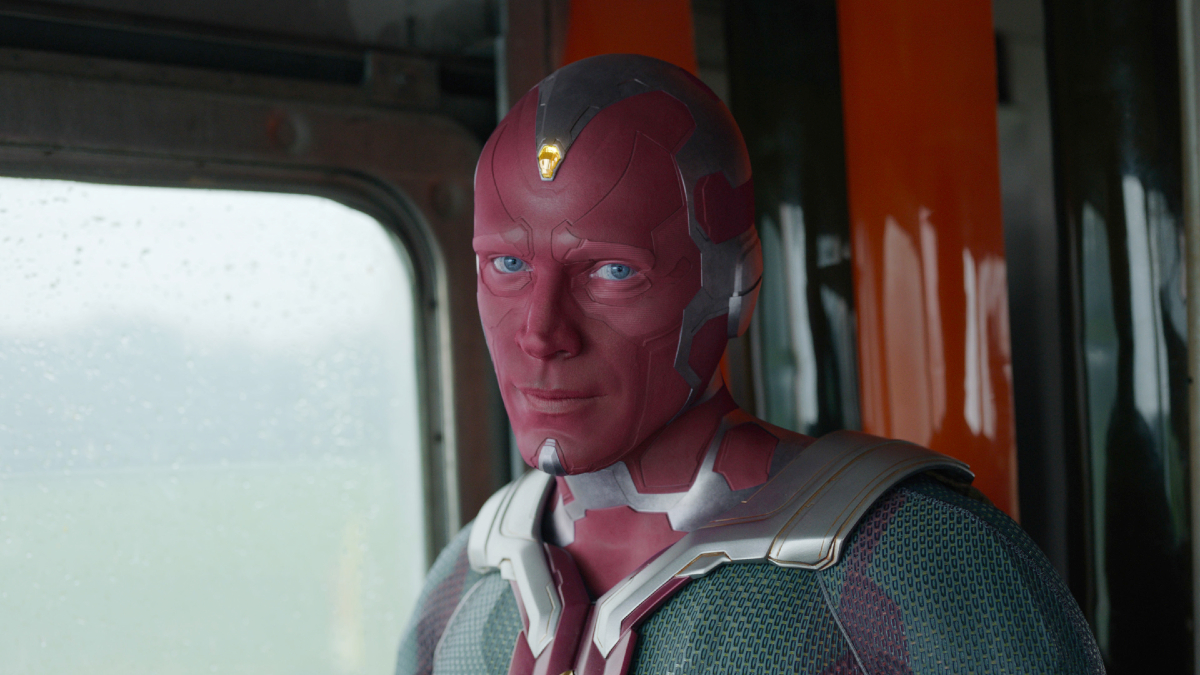 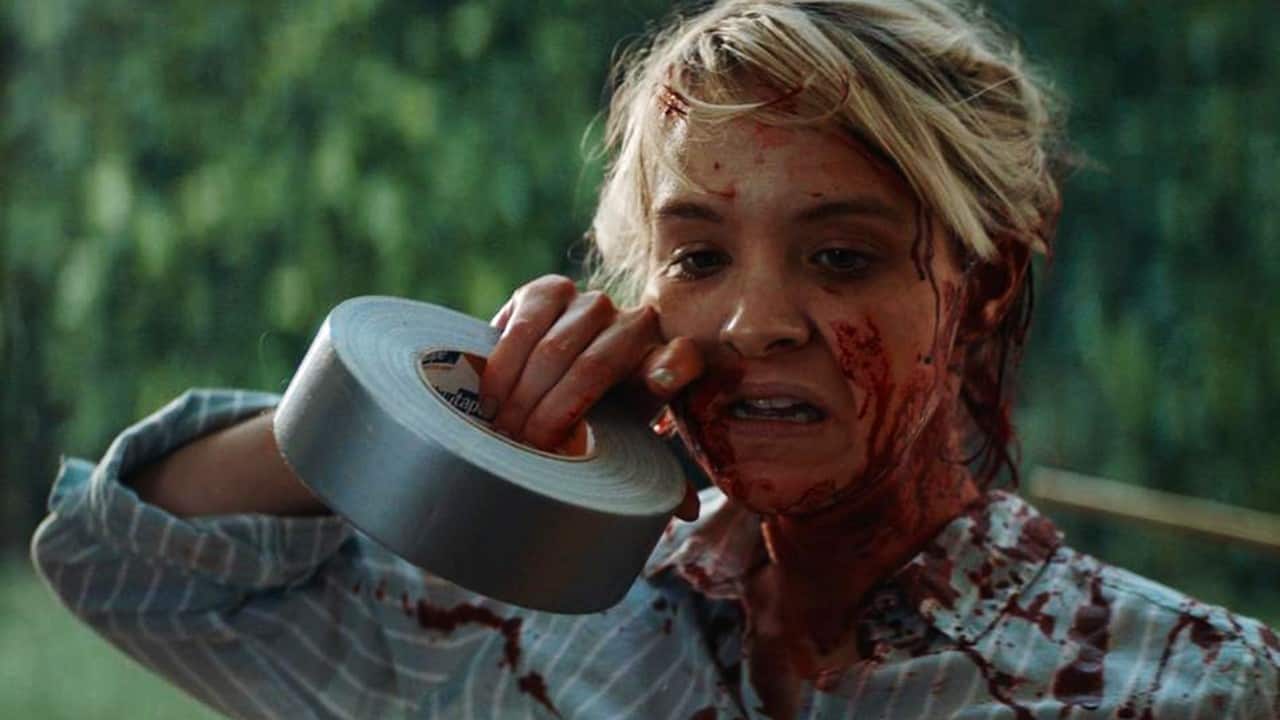